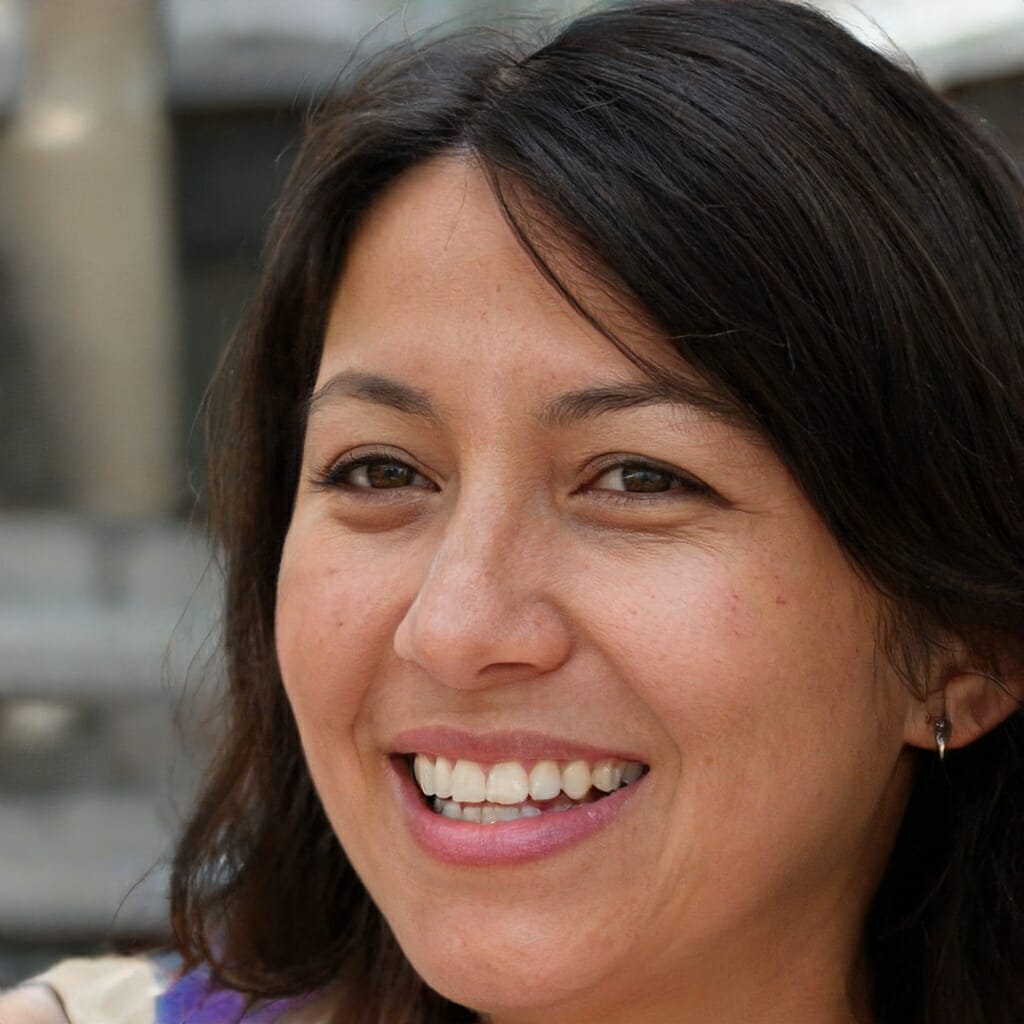 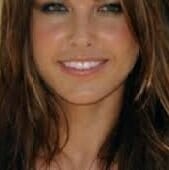 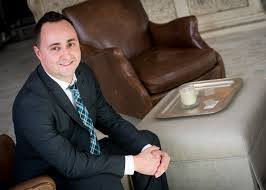 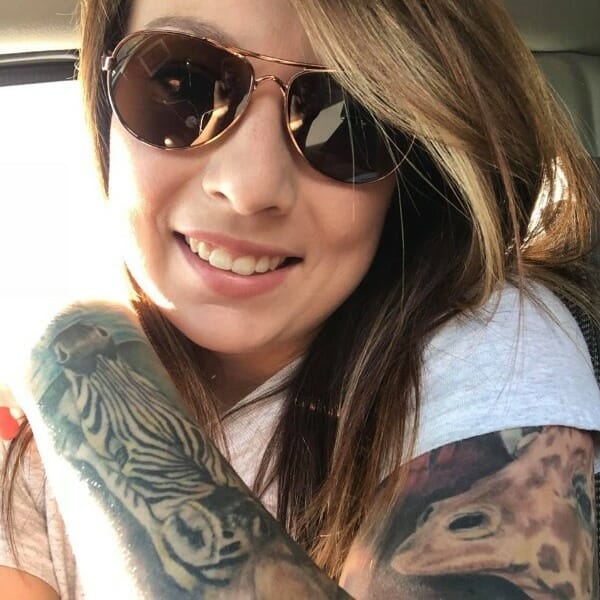 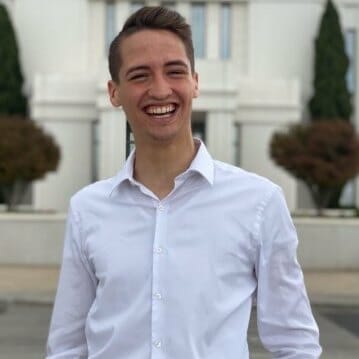 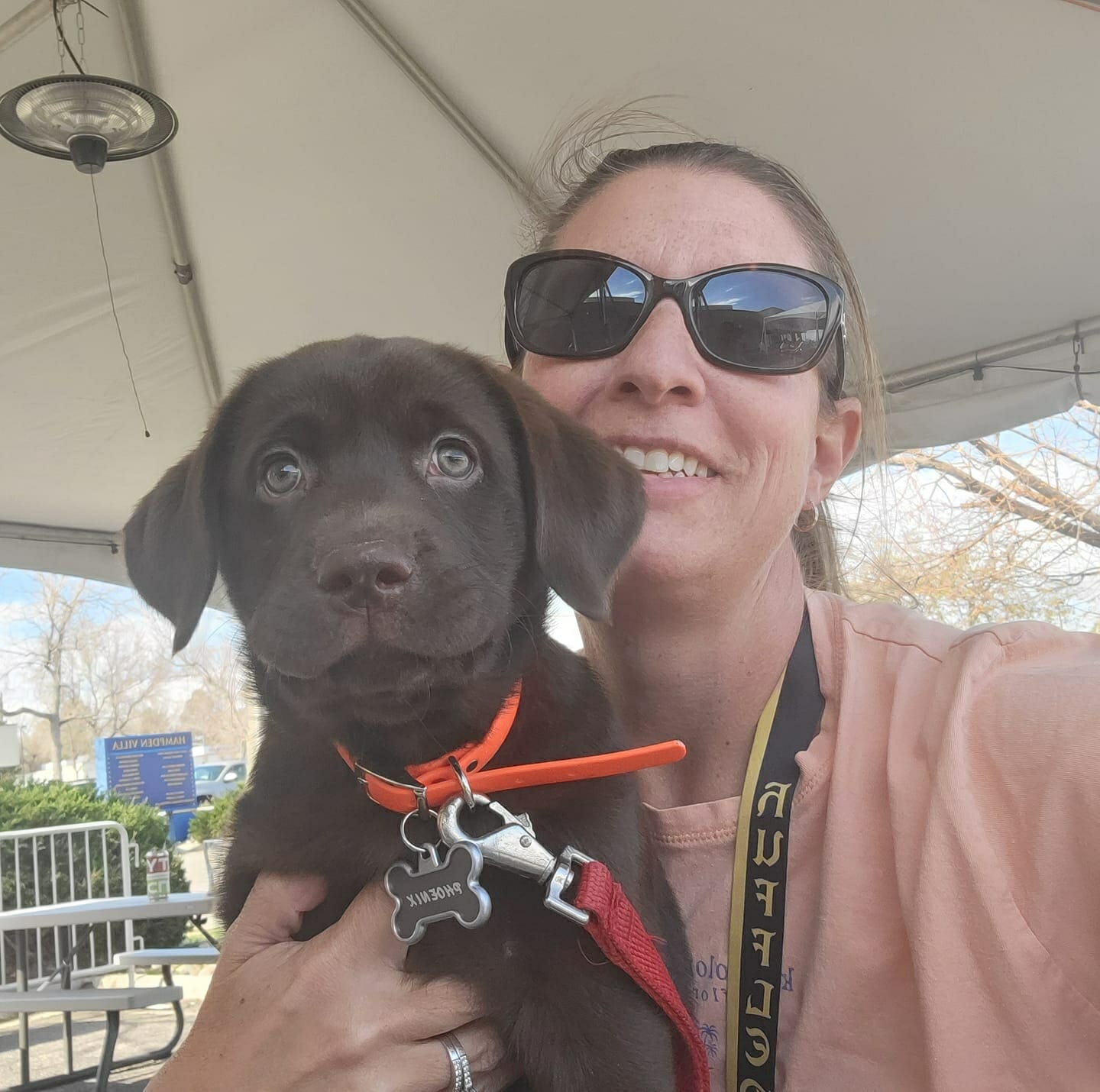 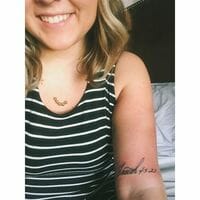 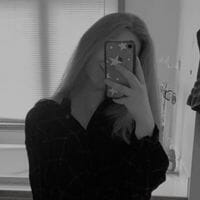 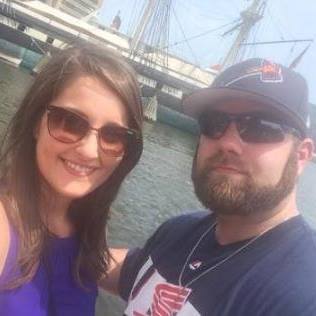 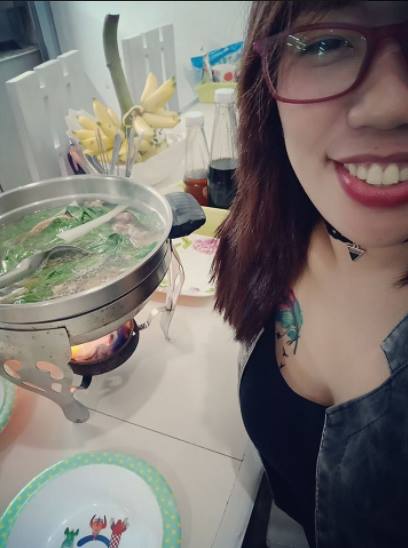 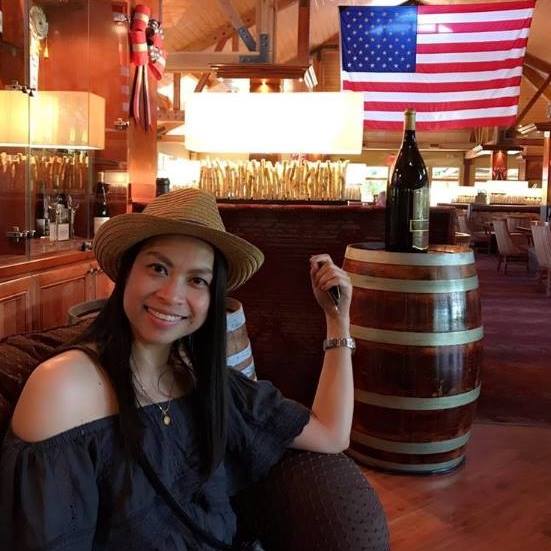 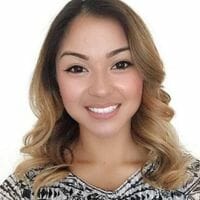 What is the Difference Between Kickboxing and Thai Boxing?

The martial arts world is full of different styles and disciplines, each with their own unique characteristics. Two of the more popular styles are kickboxing and Thai boxing, but what exactly sets them apart? In this blog post, we’ll explore the differences between these two martial arts and how they can be used to improve your overall fitness.

History of Kickboxing and Thai Boxing

Kickboxing has its roots in the Japanese karate style of kyokushin, which was developed in the 1950s. It combines elements from various martial arts such as karate, boxing, Muay Thai, taekwondo, and judo. The sport has since grown in popularity around the world and is now practiced by millions of people.

Thai boxing (or Muay Thai) is an ancient form of unarmed combat that originated in Thailand over 2,000 years ago. It combines elements from various martial arts such as karate, judo, taekwondo, and Muay Boran (an ancient form of kickboxing). The sport has become increasingly popular worldwide due to its effectiveness as a self-defense system as well as its use in mixed martial arts competitions.

Kickboxing rules vary depending on the organization or event that is hosting it; however, most rulesets include punches and kicks with some form of protective gear (gloves, shin guards etc.) being worn by participants. There are only a few organizations that allow for elbow strikes and knee strikes to be used during competition. Most do not allow elbow or new strikes. Some organizations even disallow kicks below the waist.

Thai boxing rules are similar to those found in kickboxing; however there are some key differences. In addition to punches and kicks being allowed during competition, elbow strikes and knee strikes are always permitted as are strikes below the waiste. Additionally, fighters must wear traditional Muay Thai shorts instead of pants. Also gloves are sometimes replaced by wraps or other protective gear when competing in a traditional Muay Thai match.

Kickboxing offers a great way to get fit while learning effective self-defense techniques at the same time. However, most kickboxing gyms focus primarily on fitness. It’s also a great way to relieve stress after a long day at work or school since it requires intense physical activity that will help you burn off excess energy while improving your overall fitness level. The downside is that it can be dangerous if not practiced properly; therefore it’s important to find an experienced instructor who can teach you proper technique before attempting any advanced moves or techniques on your own.

Thai boxing offers many of the same benefits as kickboxing but with additional advantages due to its emphasis on using elbows and knees for striking purposes. It emphasizes training for combat purposes. This makes it an excellent choice for self-defense situations since it allows you to defend yourself against multiple attackers at once with greater efficiency than other martial arts styles such as karate or taekwondo would allow for. The downside is that it can be difficult for beginners due to its complexity; therefore it’s important to find an experienced instructor who can teach you proper technique before attempting any advanced moves or techniques on your own.

Kickboxing and Thai boxing both offer great ways to get fit while learning effective self-defense techniques at the same time; however, they have their own unique characteristics which set them apart from one another. Kickboxing focuses more on fitness, punches, and kicks while Thai boxing emphasizes using elbows and knees for striking and combat purposes which makes it better suited for self-defense situations involving multiple attackers at once. Ultimately though both styles offer great benefits so it’s up to each individual practitioner which one they choose based on their own personal preferences!